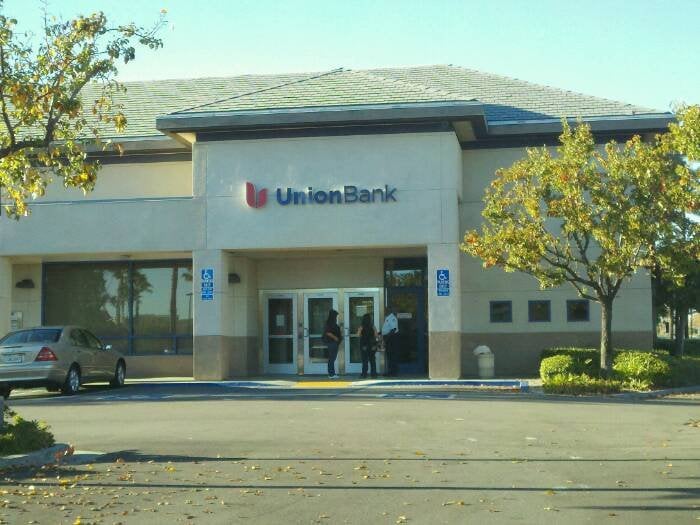 Assembly Bill 1177 would have created a high cost, government-run banking system that is completely duplicative of what is offered by credit unions. as originally drafted. Credit unions had already been fighting against the idea of a public bank over the past few years.

While the League will review the bill’s amendments, AB 1177 came a long way from the bill credit unions lobbied against during the League's California Government Relations Rally (GRR) earlier in April.

“We want to thank everyone who helped lay the groundwork during GRR,” said League President and CEO Diana Dykstra. “The messages we sent to assemblymembers — as well as credit unions’ participation in GRR — were pivotal in winning this legislative battle.”

The League also wants to thank credit union leaders who worked to submit AB 1177-opposition opinion pieces to local news media editorial boards. As of last Friday, 24 opinion articles had been published locally. Some were directly submitted by credit union CEOs and the League, and others were editorial-board pieces that were highly influenced by the credit union movement's “NO on AB 1177” efforts.

While the government-run banking system in AB 1177 is different from the public bank concept of year’s past, the California Credit Union League and credit unions across the state contended that this newly discussed model is still a risky and perilous endeavor.

Local credit union leaders share the goal of the bill’s author to bank more of the unbanked and under-banked, but they advocated that California could spend a fraction of what AB 1177 would cost by partnering with credit unions that already offer low or no-cost access to financial products and services.

AB 1177 passed out of the California Assembly Banking and Finance Committee Thursday evening, but not before it was significantly amended by Chair and Assemblymember Tim Grayson.

The committee chair, with the help of some key committee members, was able to convince the author to amend the bill to include a market analysis contracted to one or more third-party entities before any state dollars are spent, with the legislature independently approving the study before BankCal can be implemented (the name of the government-run banking system).

Three assemblymembers also brought up concerns that the board-run banking system should have more experts from the banking industry and academia.

Another assemblymember asked that the study look at less risky methods of banking the unbanked.

The final committee vote was 7-4-1 (“yes,” “no,” and one “abstention”) — with the bill passing committee, yet heavily amended due to the efforts of credit unions and their supporters (and other banking industry opposition advocates).

The League will monitor AB 1177 as it moves through the legislative process and is asking credit unions to stand by for any changes — and to prepare for potential future legislative fights.

We are Members 1st Credit Union

Your account comes with loads of features you are going to love.

24/7 California credit union bank access to your account(s) with Online/Mobile/Telephone Banking and the Mobile App.

Make one-time or recurring payments to bills, charities and friends with a single click.

Get your money faster with fewer trips to the branch using direct deposit.

Receive email and text notifications for all types of activity on your account.

Have access to your statements immediately online without the hassle and security risk of storing them.

Get helpful information on budgeting, investing, fraud, money basics, and much more.

Available to every account with no monthly fees or minimum deposits to maintain.

Take advantage of $1,000 in AD&D insurance coverage, complementary with your Members 1st account.

Enjoy free investment and financial planning for college, retirement, insurance, and much more.

Deposit checks directly into your account(s) with your mobile or tablet device.

Member households save an average of $150 per year by banking with Members 1st.

What are Members saying?

I joined members first 6 years ago after a bad experience with another bank and I have never had a problem. I recommend them to anyone looking to open an account, their customer service is always great.

I have been with Members 1st, since 1998. I have never had a bad experience with them. Everyone has always been helpful and polite anytime I have gone inside.

I’m not going to lie; my direct deposit pays me a day earlier at Member’s 1st.

I've banked with different banks and they say the right things to reel you in and then don't follow through. But Members 1st has been nothing but helpful and kind. They helped me understand credit and gave some very helpful advice.…Thank you for everything you do!

We have been with Members 1st. for years and love the friendly customer service, convenient locations and remote deposit!! So thankful for the personal loan when we were adopting our beautiful daughter. Couldn't have done it without Members 1st. Thank you!

Our family has banked with Members 1st for many, many years. Customer service is #1. Love the smaller town vibe. You know your customers and that rates high in my book.

Members 1st has my car loan and personal loan as they believe and support their community members. Thank you for being there and for your great customer service!!!

I've banked with Members 1st for many many years & have never had any problems! Love the online banking options!

They’re the best of the best!

Get in Touch with us

For all that you love

Redwood Credit Union offers a variety of products and services that are designed with one thing in mind—you. RCU is here to help you on your financial journey every step of the way. Love where you bank.

Take control of your finances

We provide free access to industry-leading financial education and resources. With advice for all stages of life, we can help you through every step of your financial journey.

Learn How To Improve Your Finances

RCU serves over 390,000 of your friends, family, and neighbors. See what they have to say.

We are proud to support how to view student loan account number communities we serve. Here are a few ways we helped our communities in 2020:

Donated through sponsorships, fundraising, and support to local nonprofit organizations.

Watched our student videos to help kids, parents, and teachers with their emotions and feelings during the pandemic. 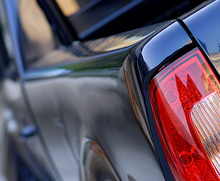 We offer great rates on cars, trucks, vans and sport utility vehicles with terms up to 84 months. 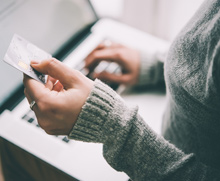 Enjoy the worldwide convenience of carrying a VISA credit card with rates as low as 8.90% APR* 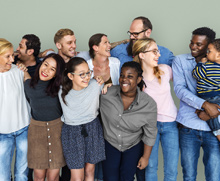 Serving employees and their families of Agribusiness companies throughout the State of California. 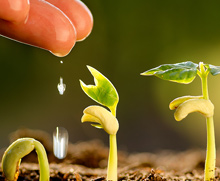 Get a guaranteed fixed rate and fixed monthly payments on your california credit union bank loan and plan a budget with no surprises.

This site uses cookies to store information on your computer/device and collect personal information. Cookies help us enhance site navigation, analyze site usage, and assist in our marketing efforts. We encourage you to read our Website Privacy Statement and our California Consumer Privacy Policy to learn more about how we use cookies and how we collect and use visitor data. By continuing to use this site, you consent to the placement of these cookies.

Get The Word Out About 1st United

Text your besties, call your colleagues, fill in your family – When they open a membership with a qualifying account,you’ll both receive $50!

Happiness is Right Around the Corner

30-year fixed mortgage rates as low as 3.115% / 3.146% APR. Schedule a phone consultation with one of our friendly real estate experts today!

Securely destroy sensitive documents at any of our three upcoming shred events.

Book an appointment at your local branch with an expert service representative.

Timer until the slide switches.

It’s time to experience a down-to-earth financial institution that you can relate to. We believe in local, neighborly banking and hope you will too.

Everything You Need to Purchase Your Next Vehicle

There are some great end-of-year sales on cars. Get the best deal you can by being prepared. 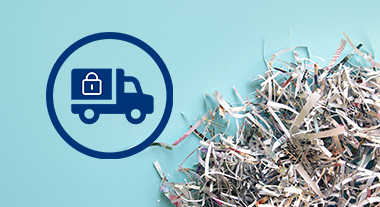 Securely destroy your sensitive documents at one of our upcoming paper shredding events. Free for members and the community. 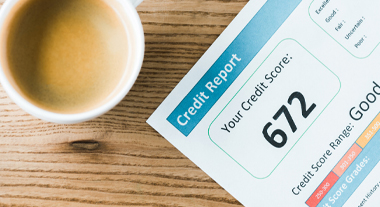 Finish off the year with peace of mind your finances are in order. These two money "musts" will help.

Our success is your success. We want to celebrate together.

Meet Us
We're your neighbor! Learn how we put our members and community first.

Loans for Wherever Life Takes You

Need a helping hand? Our team of experienced, exceptional lenders has you covered.

Apply for a Membership

We welcome CSULA students, staff and faculty as well as residents from the surrounding communities. Find out your eligibility and join us today!

Apply for a Loan

We have a loan for almost any situation, so feel free to browse our loan products and services or apply now if you're ready!